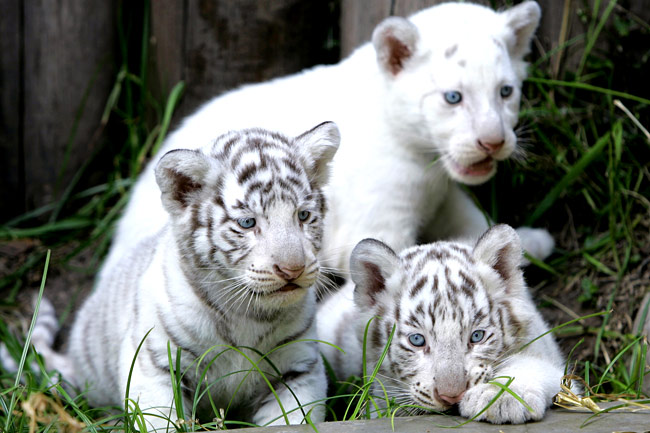 ‘Roe v. Wade’ refers to the 1973 Supreme Court decision legalizing abortion.
‘Right to Choose’ refers to a pro-choice stance, upholding Roe v. Wade.
‘Right to Life’ refers to a pro-life stance, seeking to overturn or limit Roe v. Wade
Pro-life advocates refer to Roe v. Wade as an example of ‘Judicial Activism’ or ‘legislating from the bench’, i.e., that judges are making the law rather than interpreting it. In these terms, pro-life advocates believe in ‘Strict Constructionism’, or a literal interpretation of the Constitution with no implied rights.
A ‘Litmus test’ requires Vice Presidential & Supreme Court nominees to agree with one’s abortion view.
‘The Human Life Amendment’ would be a Constitutional Amendment overturning Roe v. Wade. There is currently no such Amendment pending, but proponents regularly introduce ‘Human Life Bills’ in Congress.
Roe v. Wade

The essence of the 1973 Roe v. Wade decision is that Constitutional rights apply only after birth; hence abortion does not breach a person’s right to life. States cannot regulate 1st trimester abortions; states can regulate but not ban 2nd trimester abortions; and states can ban 3rd trimester abortions (as many have).
The debate on abortion generally focuses on when human life begins. The courts often focus on ‘viability’, the point at which the fetus could survive outside the womb. Viability naturally begins at about 6 months of pregnancy, but with modern medical advances the age of viability is pushed back substantially. Strong pro-life advocates believe that the fetus should be protected from the moment of conception.
Abortion Legislation

The details of abortion legislation focus on what the states can regulate and what they can ban in later trimesters:
‘Partial-Birth Abortion’ refers to a late-term abortion method which induces a breech delivery and collapses the fetal skull before completing delivery. This procedure is banned in 24 states, but pro-choice advocates, including President Clinton, have sought to overturn state laws with a federal ruling. In April, the Supreme Court rejected a Nebraska law banning partial birth abortions. In June, the Court said that the Nebraska ban was unconstitutional because it had no exceptions and barred second trimester abortions.
Each state decides if ‘Parental Consent’ is required for teenagers seeking abortions. The Supreme Court ruled in 1992 that spousal consent cannot be required by the states.
Each state also determines rules about ‘informed consent’, about 24-hour waiting periods, and about when viability occurs after the 1st trimester.
Related Legislation

‘Clinic Access’ laws refer to what pro-life protesters may and may not do at the entrances to abortion clinics, and how far away they must stay. Clinic access became an issue after several abortion clinics were bombed and several abortion doctors were shot in recent years.
‘RU-486’ is a drug that induces abortion in early pregnancy. In September 2000, after 12 years of study, the FDA approved the use of RU-486 until the 7th week of pregnancy.
‘Cloning’ is a rapidly advancing technology in which a fetus develops from only one parent. It has been successful in animals, and is entering trial stages with humans. Pro-life advocates generally oppose cloning on the same basis that they oppose abortion.
‘Stem Cells’ are undifferentiated cells, which are useful in research for cloning and for treating many diseases. Stem cells are best taken from human fetuses; hence the pro-life opposition. Many pro-life advocates support fetal stem cell research because of the medical potential. In 2001, Pres. Bush announced that the federal policy would be to allow fetal stem cell research on existing stem cell lines but not on new ones.
Buzzwords in the abortion debate

Describing abortion as a health issue or as a women’s rights issue is a pro-choice stance.
Describing abortion as a moral issue or as an issue of balancing the mother’s rights with the fetus’ rights, is a pro-life stance.
Any reference to “the rights of the unborn” is a strong pro-life stance, as is defining life “from the moment of conception.”
Any reference to “the rights of the mother” is a strong pro-choice stance, as is defining a “right to privacy” (between a woman and her doctor).
As mentioned above, the most obscure buzzword is that supporting ‘judicial activism’ implies a pro-choice stance, while supporting ‘strict constructionism’ implies a pro-life stance. In nominations for Supreme Court justices, asking this question is the archetypical ‘Litmus Test’ — liberal Senators spent many hours questioning Clarence Thomas on whether he held a Strict Constructionist view of the Constitution (he did not admit so).
For serious policy wonks, the most important abortion buzzword is ‘Stare Decisis’ — that is the basis upon which Clarence Thomas declined to rule against Roe v. Wade. Thomas meant that although he would have ruled against Roe v. Wade in 1973, he would not do so now because the 1973 Supreme Court ruling had been in force for a quarter century and hence has precedential weight.
Endangered Species
Endangered Species Act (ESA): 1973 law prohibiting activities that harm endangered plants or animals or their habitats. Which species are threatened & endangered are listed or ‘delisted’ by the Secretaries of Interior & Commerce. The controversy comes from limitations on private property to protect one species.
Takings: The federal government is allowed to take private property when it serves the public interest (via ‘eminent domain’) but must pay fair market value. When the ESA regulates private property use (such as disallowing development), the value is decreased even though the property is not fully taken. The ‘takings’ controversy concerns how much the government should pay to property owners when their property is only partially taken.