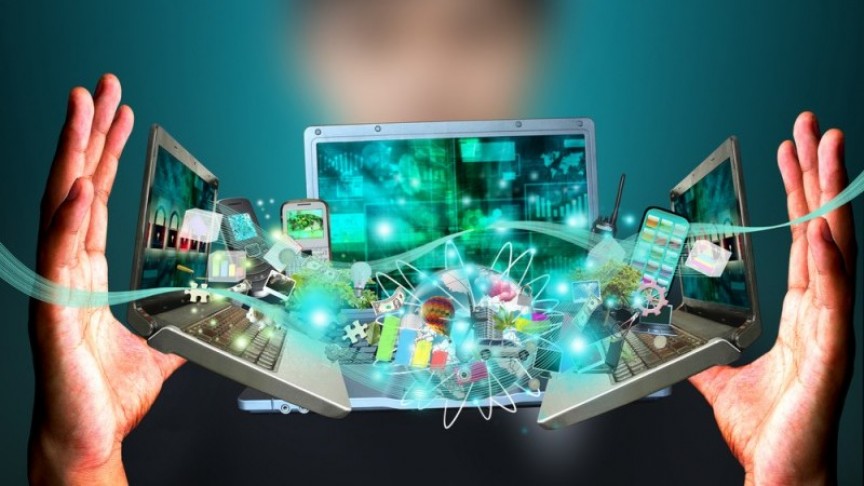 Religion & Morality
School Prayer: Current law is that schools allow religious groups to organize on school grounds as if they are any club. Schools are not allowed to conduct prayers at the beginning of school, but neither are they allowed to stop a student from praying.
Gay Marriages: Same Sex Marriages may be officiated by church officials, or anyone else, but ceremonial marriages in and of themselves involve no civil laws and carry no legal benefits or responsibilities.
Faith-Based Organizations

As welfare decreases, churches and other faith-based organizations (FBOs) pick up the slack.
Churches are tax-exempt, and donations to churches and other charities are tax-deductible, so federal activity focuses on tax reform to encourage donations, by increasing deductibility on federal and state income taxes.
Other recent Congressional bills focus on removing restrictions on religious organizations’ activities, so that churches can bid on government block grants for performing welfare services.
The lessening of restrictions on separation of church and state for this purpose is known as Charitable Choice.
Opponents of church-provided welfare often cite the separation of church and state as a Constitutional issue. In fact, the phrase does not occur in the Constitution, but was popularized by Thomas Jefferson well after the Constitution was signed. The relevant line int he Constitution is the Establishment Clause, which prohibits establishing a state religion (i.e., an officially-recognized religion).

130 million computers are in use in the US, plus another 200 million elsewhere. 75 million Americans use the Internet regularly; plus  another 70 million elsewhere. The ‘World Wide Web’ (with graphics and browsers) began its exponential growth in 1993. 5-10 million web sites are currently available; growing by about 200% per year.
Internet Issues

Internet access in schools: 78% of schools have access; 97% plan to by the year 2000. Internet access in classrooms: 27% of classrooms have access; lower in poor & minority schools. ‘E-rate’: refers to a $2.4 billion FCC fund, to set up Internet access for schools and libraries.
Internet Sales Tax: There is currently a 3-year moratorium on taxing Internet sales while the issue is being studied. Advocates say that lack of a sales tax will hurt local businesses (who are taxed).
‘Digital Divide’: refers to good Internet access among middle- and upper-income people, with poorer access, if any, among lower-income people, especially in schools. Generally, discussing the ‘Digital Divide’ means favoring subsidies for better Internet access in urban schools.
Napster: Napster allows downloading music for free across the Internet. In July 2000, a judge ruled that Napster breached copyright and ordered them closed.
‘E-Government’: refers to providing government services on-line, or in general to computerizing government functions.
Microsoft Lawsuit

Microsoft vs Netscape: The federal Dept. of Justice sued Microsoft under anti-trust law for monopolistic practices against the Netscape browser and other software products. The case began 10/97; testimony ended 6/99; in 11/99, the court found that Microsoft has acted illegally as a monopolist; in April, Judge Thomas Penfield Jackson ruled that Microsoft’s “predatory” behavior warrants sanctioning Microsoft or possibly breaking up the company. The justice Dept. proposal calls for Microsoft to be split into two companies — one with its operating system business (Windows holds 85% of the market) and one with its Office software (Word & Excel hold 90% of the market).
Under President Bush, the Justice Department withdrew its lawsuits to break up Microsoft, and negotiated a settlement instead in Autumn 2001.
Microsoft vs Java: Sun Microsystems sued Microsoft for selling a ‘polluted’ version of its Java program (a common Internet language) that only runs on Microsoft Windows. The case began in Oct. 1997; Sun won a breach of copyright decision 5/99; oral arguments for the appeal begin 6/99.
Intel vs FTC: The Federal Trade Commission sued Intel, the manufacturer of the Pentium chip (which with Windows comprises the ‘Wintel monopoly’). The case was settled in 3/99; Intel is now prohibited from withholding technical information as a means of compelling license agreements.
Other Technology Issues

Human Genome Project: The entire human genetic sequence is being recorded in a 15-year project begun in 1990.
Y2K Bug: (or ‘Millenium Bug’): Many computers interpret the year 2000 as 1900. The primary political issue concerns the liability for damages caused by Y2K-based computer problems.
Triana Satellite: Proposed NASA satellite (rejected by Congress in 1999) which would broadcast live Internet pictures of the entire earth from high orbit.
V-Chip: A TV device (implemented by FCC, 1999) which allows filtering shows via a TV rating system.